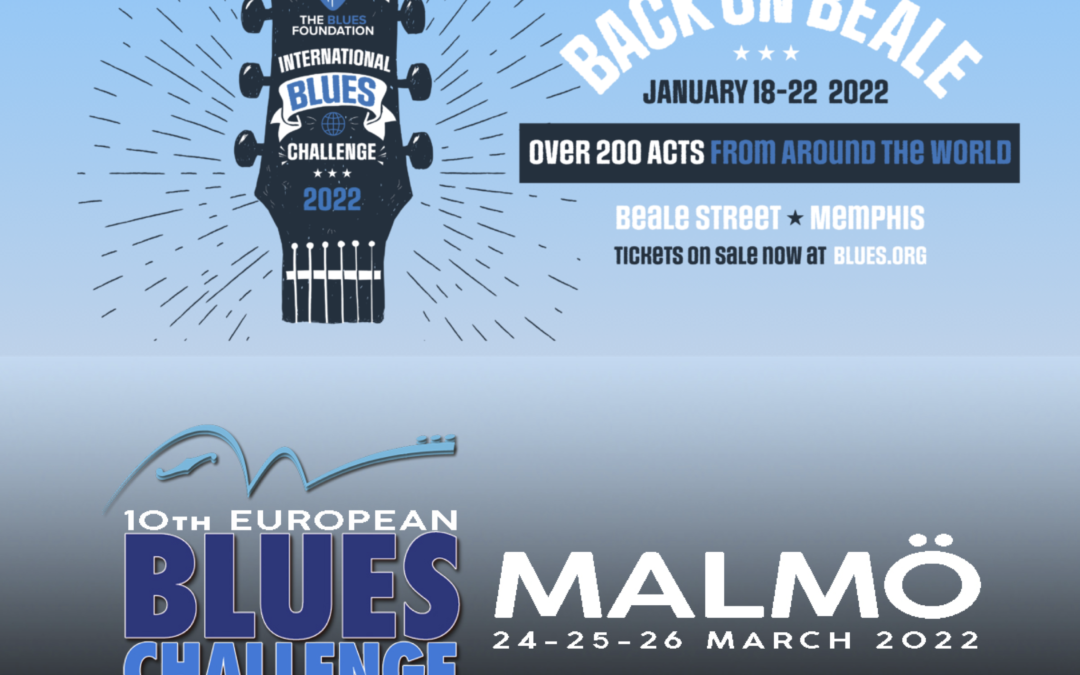 It may seem that it’s a little quiet here…. But in the background we’re beavering away making sure that Dom Martin is ready to represent the UK in the Blues Challenge in Memphis between 18th and 22nd January and that The Achievers are ready for their much delayed appearance at the European Blues Challenge in Malmö between 24th and 26th March.  Of course we’re also making preparations for the UKBlues Awards in 2022 which will take place at The Powerhaus in Camden in May – yes, it looks like we’ll be having a live awards ceremony after the last two being virtual!  Before the Awards themselves though there’s all the nomination and voting processes to put in place.   Oh and then there’s the small matters of arranging the next UK Blues Challenge and a number of Blues Fuse events and, of course, trying to support you all out there!  So, while it may look quiet, there’s an awful lot going on and you’ll be the first to hear all about it!