GET YOUR TICKETS FOR THE 2022 UK BLUES CHALLENGE HERE 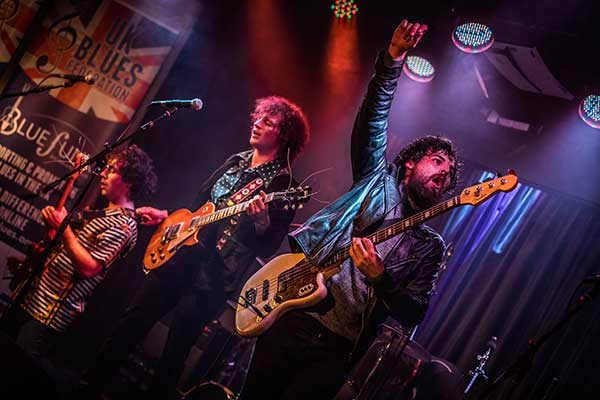 In just a few years the UKBlues Challenge has become a major event in the UK blues calendar and enjoys a stature that is growing exponentially. In keeping with our ethos of being a pan-UK organisation, the Challenge location moves around the UK and past Challenges have been held at the Boom Boom Club in Sutton (twice), the Robin 2 in Bilston, The Cavern Club in Liverpool, Worthing Pier’s Southern Pavilion, and the Bluefunk Rhythm & The Blues Club in Poynton.

We’re delighted to invite you to The 2022 UK Blues Challenge.

A night of fabulous live music in bite-sized chunks from five great bands! Taking place on Saturday 17th September at St. Paul’s Church, Weston-super-Mare one of the bands appearing will be selected to represent the UK at The European Blues Challenge (taking place in Poland) and at
The International Blues Challenge in Memphis, USA in 2023.

A panel of industry judges will then decide who goes on to represent the UK in Europe and the USA. 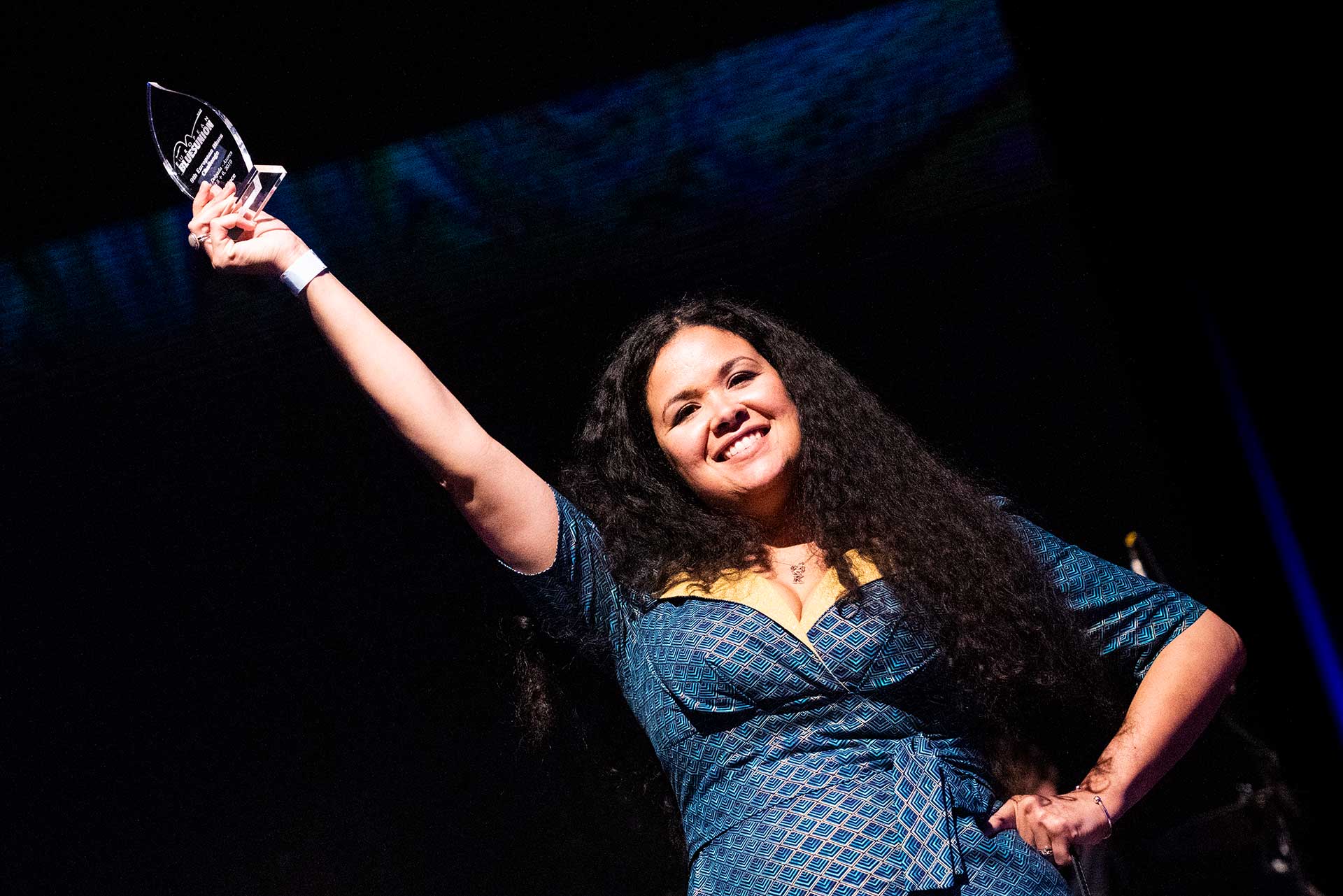 GET YOUR TICKETS FOR THE 2022 UK BLUES CHALLENGE HERE

“Winning the European Blues Challenge in 2017 gave me the opportunity to explore my career outside the UK & Northern Ireland. I now live in France and have found great management who have helped me gain momentum in Europe. I believe that taking part in the UKBlues Challenge directly led to the amazing opportunities that have now come my way. I will always be grateful for the challenge and the UK Blues Federation”

“It’s impossible to say how much taking part in the UK Blues Challenge has propelled our career and contributed to such a successful time for us. It has helped us to bring our music to new audiences, gaining new fans and gigging opportunities all over the UK and worldwide. I can’t thank the UK Blues Federation enough for all the work they put into the Challenges and keeping UK Blues alive and kicking.”

But simply taking part in the UKBlues Challenge is something which bands see as a real career boost:

“The Blues Challenge was a great opportunity for us to play some fantastic venues with some amazing bands. To think this little band from the Essex Delta would play on Beale Street is a dream come true!”

‘Being selected to take part in the UK Blues Challenge is first and foremost an honour, we were humbled to be asked. If you happen to win as we did it becomes a delicious opportunity to reach a wider audience and it gave us even more cause to feel really positive about the music we make – all the while backed by the very supportive UKBlues Federation. Get stuck in, it’s totally worth it’

The Blues Foundation is based in Memphis and was founded in 1980 and currently has over 4000 members made up of individuals and organisations from all over the world.

In 1984, the Blues Foundation founders started a competition to help nurture up and coming blues artists mainly from the locality but now it has grown into what is the largest blues competition in the world, renamed the International Blues Challenge in 1995.

Hundreds of blues societies from around the world have affiliated with the Foundation, and many annually sponsor bands, solo/duo artists, and youth showcase participants as IBC competitors after hosting their own local live challenges.

What began as a few local bands vying for recognition now attracts over 225 blues acts each year usually in January and they get the opportunity to perform on Beale Street in front of some big name judges from the American blues world. Winners can take home cash prizes, bookings, equipment and sometimes a recording deal. Importantly though, they gain recognition as a rising blues band or artist and many of today’s recognised blues artists got their breaks in the music world after appearing at this challenge.

The European Blues Union was born in June 2010 being officially unveiled at the 3rd European Blues Conference in Hondarribia, Spain where the organisation’s first public project was also announced: a European band competition to take place in Berlin in March 2011. The first European Blues Challenge (EBC).
The second EBC also took place in Berlin in 2012 but since then, the annual Challenge has taken place at various different European destinations including Brussels, Riga, Toulouse, Torrita di Siena, Horsens (DK), Hell (NO) and Ponta Delgada in the Azores.The 2020 and 2021 EBCs were, sadly, cancelled. The 2022 EBC is scheduled to take place in Malmo, Sweden between 24th & 26th March 2022.’

The EBU currently has members from 26 countries including the UK and is run by a Board of 11 volunteer, non-paid members from 10 different European countries, chaired by Davide Grandi of Italy’s internationally renowned blues magazine, Il Blues.

The EBU’s main aim is to bring together blues representatives and enthusiasts throughout Europe who are interested in supporting and promoting the work of the EBU and, therefore, the blues in and from Europe. An ultimate goal is the establishment of a permanent office to handle the Union’s work professionally, to coordinate activities, take charge of communication and organize EBU events.

The UKBlues Federation has been an Active Member of the EBU since 2015 and is appointed by the EBU to run the annual selection process to find an act to represent the UK at the European Blues Challenge. Which the UK has won twice – Kaz Hawkins Band – 2017 and the Kyla Brox Quartet – 2019.

Other acts selected by UKBlues to participate have included LaVendore Rogue, Babajack and David Migden & the Twisted Roots whilst our 2021 representatives will be The Achievers.
In addition to the EBC the EBU also runs an annual Blues Behind the Scenes awards scheme as well as a Blues for Youth scheme which sees assistance being given to under 25 year olds to attend blues schools in Norway and the USA.

To find out more about the EBU, visit their website – www.europeanbluesunion.com – where you can also join the EBU and help support their work.